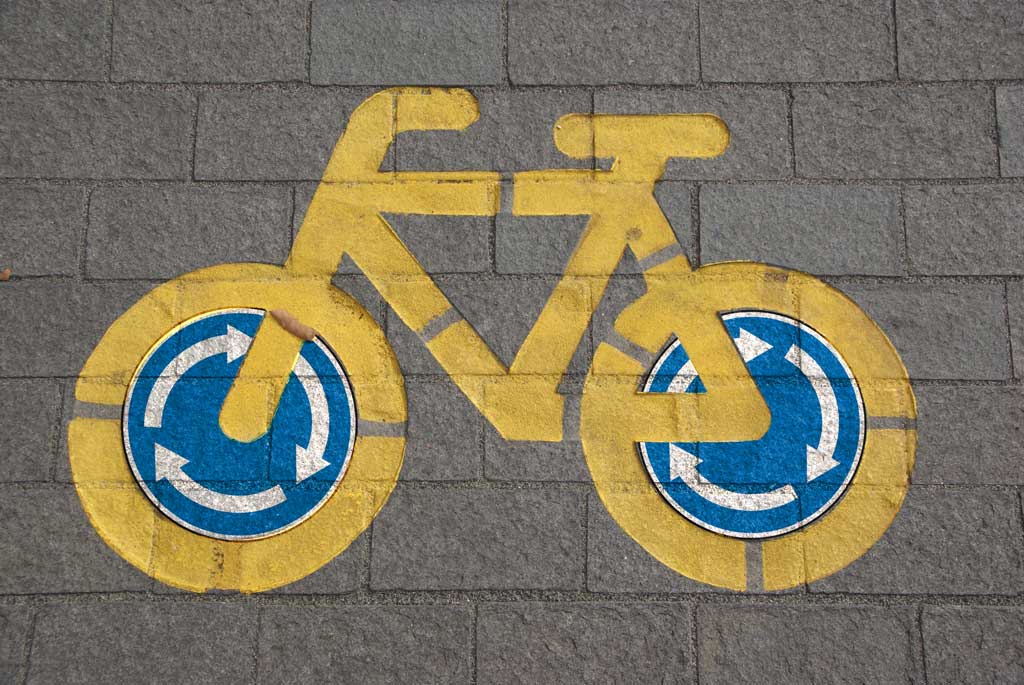 It’s easier to ask for forgiveness than to ask for permission, runs the old adage. Whilst there may be some truth to this in everyday life, anyone arguing their legal case based on this premise will be given short shrift by a judge. Ignorantia juris non excusat or ignorance of the law is no excuse is a long established legal precendent not only in English law but pretty much across the world. Generally, you don’t need a law degree to understand where the law stands on most issues. It’s instilled in us from childhood that it’s wrong to steal, cheat and lie, or hurt other people, and most of us would be outraged if the Courts were dismissing charges against thieves or murderers because no one told them it was against the law (we won’t mention a high profile resident of SW1A who recently tried this defence in the court of public opinion). It’s common sense. Until it isn’t. On 29/01/2022 some major changes will be introduced to the Highway Code.

The Highway Code is a mixture of traffic laws (things you must or must not do) and advice designed to keep road users safe. It forms the basis of driver education in the UK and even the sections that are advisory are often used in Court by lawyers to help them win their client’s case. Yet despite this, the AA found that only around one third of drivers are aware of the changes due to come into effect.

The new Highway Code establishes a heirarchy of road users based on their vulnerability or ability to cause harm to other road users. For example, Rule 186 now gives cyclists priority at roundabouts:

You [drivers of motorsied vehicles] should give priority to cyclists on the roundabout. They will be travelling more slowly than motorised traffic. Give them plenty of room and do not attempt to overtake them within their lane. Allow them to move across your path as they travel around the roundabout.

Many who ride a bicycle regularly will have experience of a close call on a roundabout or at junctions. These new rules set out clearly the requirement for motorists to give priority to vulnerable road users in situations where they are most at risk, such as cyclists being overtaken and pedestrians crossing the road. The new Highway Code also removes a lot of the ambiguity and misconceptions that currently exists and, if you are hit by a motor vehicle, should make it easier for you to successfully pursue a claim for injury or damages.

If you are a cyclist or pedestrian who has been involved in a collision with a motor vehicle get in touch for a no obligation initial discussion of how we can help. Call 01257 422 500 between 8.00am and 9.00pm Monday to Friday or 9.00am to 7.00pm on weekends.