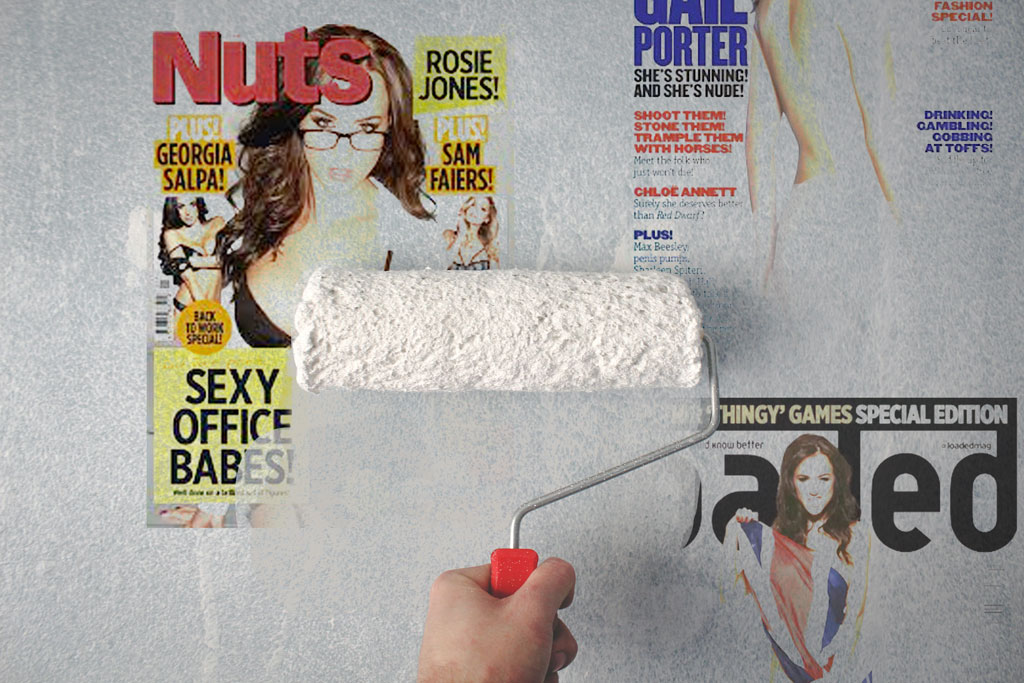 Last week the East Midlands Employment Tribunal served notice that if things ever change in this world, they change very slowly.

Lisa Thomas was a painter and decorator, who had worked for a building firm, Jelson Ltd., in Leicester. No one had any complaints about her work, and indeed her work was of such a standard that she was recommended both to and by clients. However, when she asked for a pay rise to reflect her success, she was told to ‘stop being a whiny bitch’. But at least a sensible counter-offer was proposed: ‘Why don’t you try escorting for extra cash?’. Offensive though this was, it was, alas, the tip of a particularly ugly iceberg, as the East Midlands Tribunal heard.

One ‘colleague’ repeatedly sent her unsolicited pornographic material and, on her confronting the perpetrator, his answer was to expose himself to her. Sensibly, she reported this and sought support from management, who informed her that it was all just friendly workplace banter and, in any event, she was attractive and as her manager helpfully added, he would very much like to see her ascend a ladder above him whilst wearing stockings and suspenders (Ms Thomas, that is, not her manager). Unsurprisingly Ms Thomas suffered increasing levels of stress, left work ill, and eventually resigned. Her subsequent claim for discrimination and constructive dismissal led to the Tribunal and, in a week or two’s time, a compensatory award.

Such a shame that such a Tribunal is still worthy of a report in 2022.

I remember a similar case 20 years ago. My client was the first female trader in a City brokerage house. They say ‘start as you mean to go on’, and her colleagues took that message to heart. As she walked in on her first day all the other workers bent at the waist. This, it was explained, was because they were trying to look up her skirt. Pretty unfunny, but just to make sure she got the point, they repeated this performance every single day. As time went on, the harassment increased, despite her recorded stellar performance. Breaking down in tears one day she sought solace in the female toilets, only to find, on emerging from her cubicle, one of her male colleagues masturbating, presumably for her benefit. As was no doubt intended, these pressures built to an intolerable level and she finally collapsed on the trading floor. On coming to on the trolley being taken to an ambulance, she overheard her manager saying: ‘See? I told you a woman couldn’t hack it!’.

The London Tribunal did not agree and, if such a dismal occurrence can be said to have had a happy ending, the £4 million pounds she received financed a departure from the City, the acquisition of stables in North Yorkshire and a thriving business in a very different environment. So far so good. But now for the twist, O. Henry ending. My two, impeccably liberal, feminist legal colleagues were overheard at the end of the celebratory party: ‘Did you see that top she was wearing? You could see everything!’ ‘I know! Some people ask for it!’. Oh dear. What progress have we made in 20 years?

I reckon Voltaire was right.