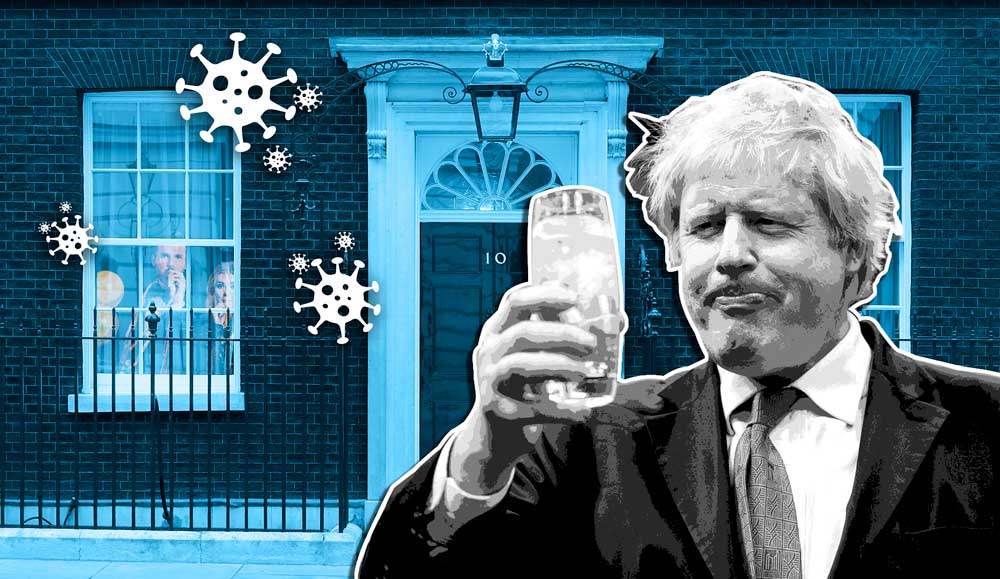 Just what does one need to do to be dismissed from Employment? Assuming one has sufficient length of service – currently two years – to have the benefit of protection from unfair dismissal (the right to complain to a Tribunal) then there are grounds to do so in most instances. Some offences (usually, but not always, violence in the workplace, or theft) almost always end in immediate dismissal. Obviously, other behaviours can bleed over into these. Misuse of Company resources can be theft, too, depending upon what is misused or removed, and how much of it. Similarly, ‘private’ use of resources (often debit cards, vehicles, Airbus A321, etc.) is often inappropriate, and can sometimes be blatant.

Obviously, in addition to the original offence, subsequent behaviour can also be cause for action, up to and including dismissal. Cover-ups, lying, destruction of material evidence can all help elevate a transgression from a warning to gross misconduct dismissal. Indeed, the common position of suspending individuals while investigations take place, is intended solely to prevent interference with evidence, influencing/intimidating/bribing witnesses etc. and seeks to remove the alleged offender from the scene.

So where do the current fun and games in Whitehall stand? Obviously, the issue of employment status of the Prime Minister (and others) differs from the run of the mill, but, ultimately he is responsible to quasi-Judicial bodies, including the one which is the ultimate arbiter in the UK, the House of Commons.

Other standards also apply to Ministers of the Crown. Cast your mind back (if you can) to the Galtieri Junta’s April Fool joke of 1982 and the invasion of the Falkland Islands. Peter Carrington MC, Eton and the Grenadier Guards, was Foreign Secretary and this undoubtedly happened on his watch. It is also beyond doubt that he was not personally involved and the whole debacle could justifiably be laid at the door of his Minister of State, Richard Luce. Nevertheless, he immediately fell on his paper knife in line with Harry Truman’s doctrine of ‘The Buck Stops Here’.

Jump forward 40 years and see where we are now. The longer accusations are dragged out, the more elastic excuses become. We now seem to be in a situation where an individual responsible for making coercive rules backed by criminal offences has ignored those from day 1. As a former Cabinet Minister expressed it to me: ‘There are two things voters, rightly, will not stand for. One is double standards, and the other is cover-ups’. And we now seem to be faced with both at once, with the apparent connivance of the Metropolitan Police (an organisation which, frankly, one would have thought would seek to stay out of the headlines for the wrong reasons).

It is difficult to see how any one individual (and, inevitably, the final defenestration will involve more than one) can withstand this relentless onslaught with just a robust word and an unruly quiff. When one thinks of the difficulties currently facing this nation – and indeed all of Europe – one cannot but hope for a return to former standards of public service, which much more accurately reflect the employment realities of ordinary citizens, and draw a line under this grotesque carnival.