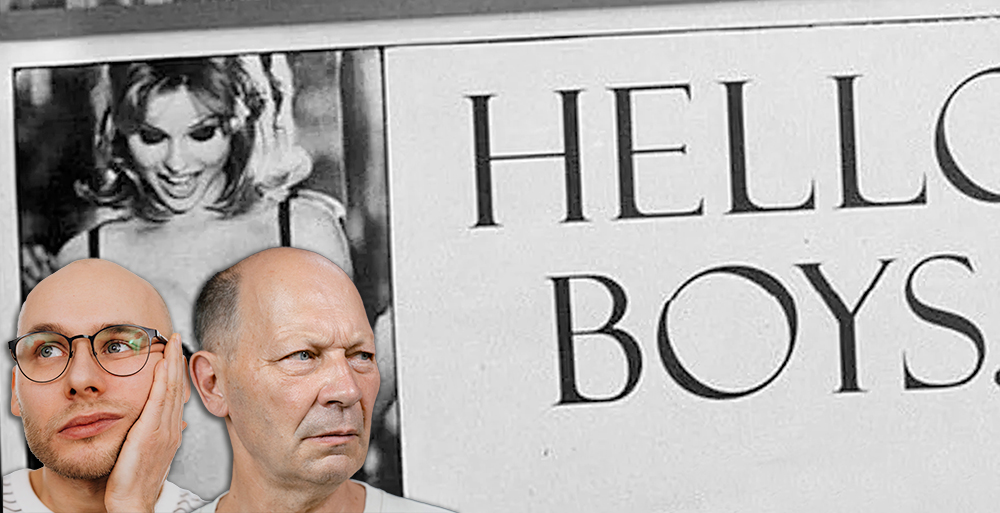 An Employment Tribunal has ruled that an electrician suffered sexual harassment when his supervisor, Jamie King, called him a “bald cunt” during a heated exchange on the shop floor. Tony Finn had worked for British Bung Company for nearly 24 years before being fired following the argument. In its judgement the three (follicly challenged) male judges wrote “it is difficult to conclude other than that Mr King uttered those words with the purpose of violating [Finn’s] dignity and creating an intimidating, hostile, degrading, humiliating or offensive environment for him.”

If you feel you have been the victim of sexual or other discrimination in the workplace we offer a free initial 30 minute consultation. Call 01257 422 500 8.00am to 9.00pm Monday to Friday and 9.00am to 7.00pm on Weekends. Alternatively you can use the live chat function at the bottom of this page to arrange an appointment.